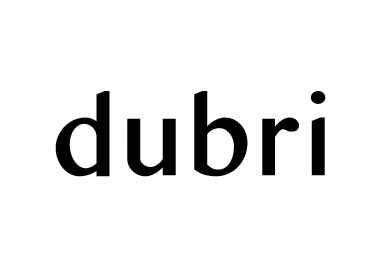 I attempt to catapult the viewer back to the Self; there is no subject to the paintings other than the viewer’s Self.

His experience of indigenous ritual traditions navigated him through contrasting aesthetic atmospheres and styles- what would become a necessary period of complete self-experimentation. dubri’s earned artistic talent emerged as an ability to minimalize everything back to a primal process.

In Hawaii, his participation with ancient ceremonies led him to connect with and observe subtle realms. dubri, would go on to develop painting as a practice in which he translates these realms through abstract expression.

In India, these higher realizations were grounded in the inner meditative experience of practicing the depths of quietude and self-discipline over the sensory world.

In Bali, it was the local style of life, living with well-known Ubud painters, and his participation in sacred water ceremonies with high priestesses that calibrated his first work as a painter. What was to emerge by 2016 was dubri’s own signature aesthetic, revealing the intensities of a coy and recessive world as opposed to more conventional expressions seeking ‘pop’. Each collection creates an altar, an opportunity for the viewer to surrender to the act before the painting.

While dubri’s artistic vitality springs forth from the primal sacred, his formal style is born out of the School of American Abstract Expressionism, which in its inception during the 40s and 50s in New York City was like a religion, a physical practice reuniting the painter with his source, eschewing the paths toward fame and capital gain. Mark Rothko and Jackson Pollock are dubri’s strongest influences underlying his method, practice and purpose. By their example, he learned to paint from the unconscious, paint what one is, exacting a stillness that moves.

“I feel directly responsible for updating and expressing this art, for bringing spirituality back to the painting.” – dubri

Collections:
I. Transference:  (1 of 6)
The imago or imaginal stage in which an insect attains maturity, an actual leap in form between one existence and another
2015 exhibit : Studio@620, St Petersburg
XYZ 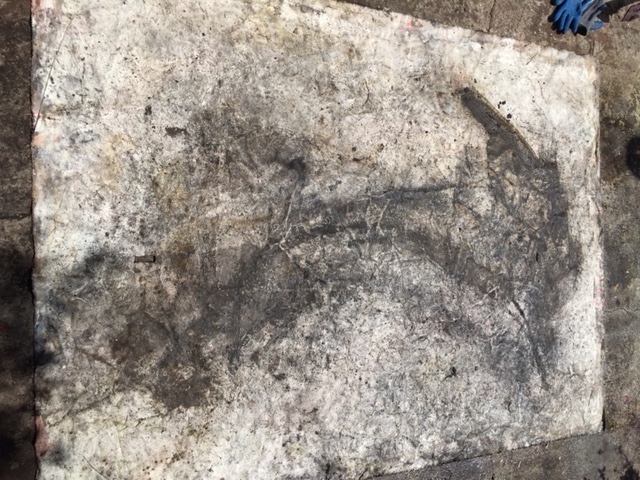 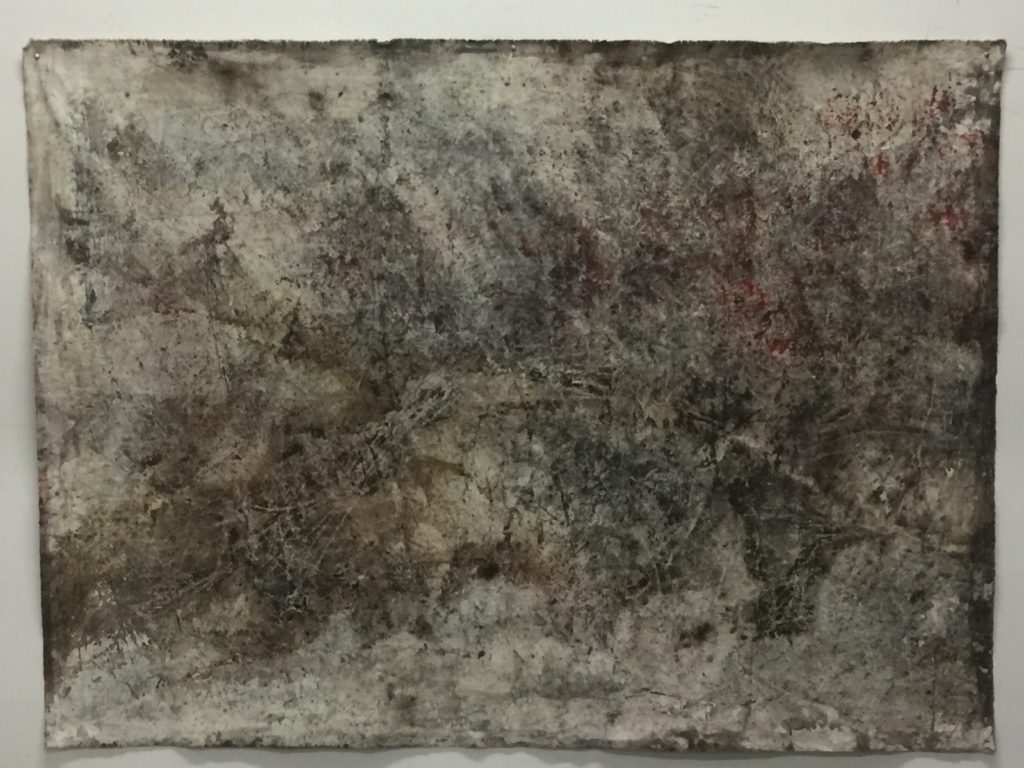 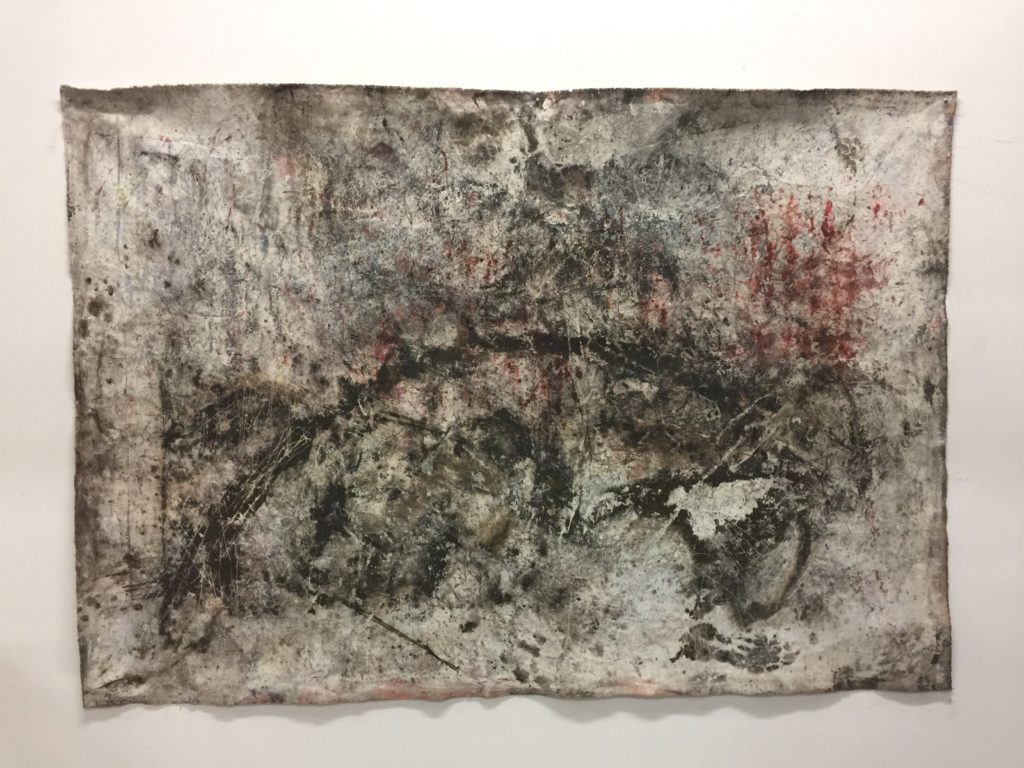 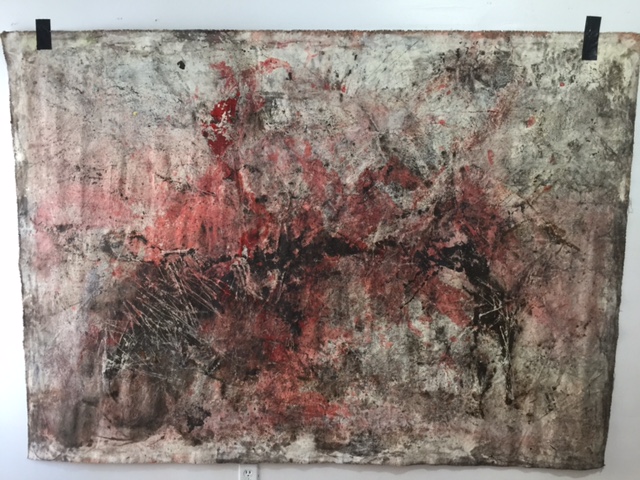 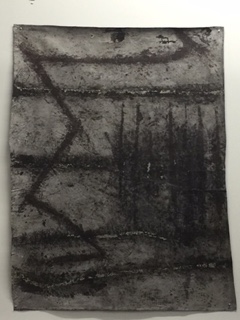 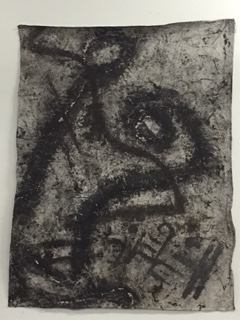 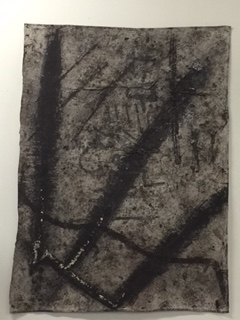 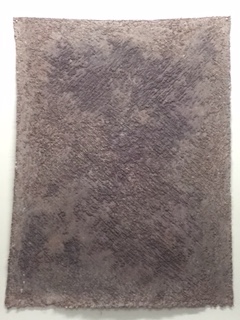 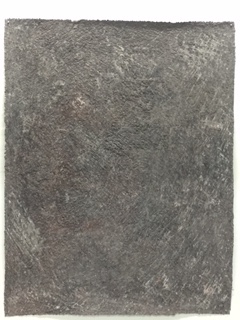 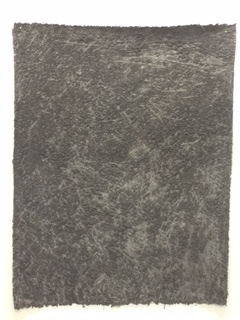 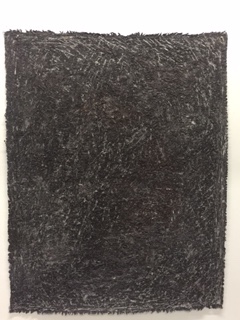 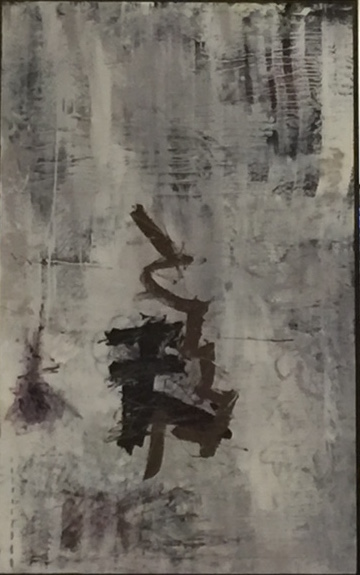 For more information on how we can help you, please call 813-250-1730 or email Karen@homefrosting.com 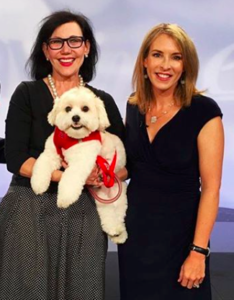